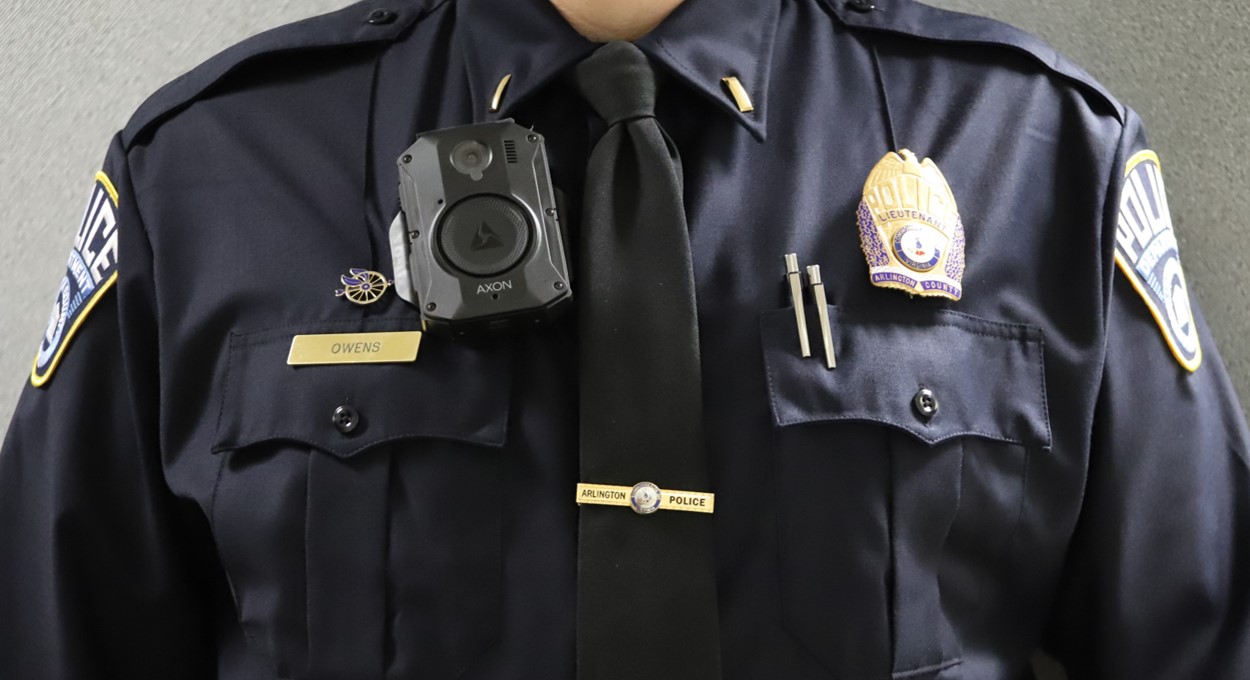 Public defenders are being crushed by the weight of reviewing and redacting video captured by body cameras, two experts said in a recent panel discussion.

Although an essential piece of evidence, chief public defenders in Virginia, like Richmond’s Tracy Paner and Danville’s Joe Schenk, said the time required to process and find the necessary evidence from body camera footage is increasingly making their already under-resourced work difficult.

“It’s astronomical the hours of body camera [footage] that we receive,” Paner shared. “I had a search warrant case with eleven different videos, and I had to watch nine of them to find anybody finding any drugs. So it was really a huge time suck.”

In response to this challenge, both Paner and Schenk have started using JusticeText — an evidence management platform that expedites the review of crucial video discovery.

“The last thing I wanted to do was [review body camera evidence] myself,” Schenk said. “I was surprised at how quickly and efficiently I was able to do it on my own. It wasn’t a dreadful process anymore, it really was smooth.”

In Danville, Schenk also found that the JusticeText platform greatly reduced the processing time, making it more efficient for he and his team to work through cases and keep a lens on the accountability that police body camera footage provides.

"[Because of JusticeText] there is no awkwardness of fumbling through saying ‘Judge, give me one second while I cue the video up’ and you don't have to worry about not starting on the right spot, you just go right to it," Schenk said.

Public defenders across the country need to consider a tool like JusticeText, especially as departments continue to see funding for body camera and police accountability programs.

In 2015, the Justice Department allocated $20 million to fund a nationwide body-worn camera implementation program — with the intended goal of enhancing accountability and promoting transparency within law enforcement agencies.

However, funding for equipping law enforcement agencies with body-worn cameras was not complemented by a similar investment in building infrastructure to store, catalog, review, and share video within indigent defense agencies.

“For us, the prosecutor, the Commonwealth attorney in Virginia actually has IT staff. We have four, maybe five, IT staff for the entire state of Virginia for the public defender,” Paner said. “So we spend a lot of time googling questions, trying to figure out the answer to IT issues.”

And for departments, that time spent searching for an answer, solving technological challenges and sifting through massive quantities of evidence manually can be the biggest barrier to executing on the original purpose of body cameras in the first place: accountability.

“I am a huge fan of [body cameras] because I know how the police act and behave,” Paner said. “The videos have enabled people to see what really happens.”

For Schenk, the very existence of the camera recording the footage makes police behave differently.

“The body cameras can really hold the officers accountable,” Schenk said. “It’s almost as though you’re doing a culture shift in the police department and making them be honest about their reports because officers don’t want to look foolish in front of a court.”

The comments from Schenk and Paner were part of a workshop conversation at the 2021 National Legal Aid and Defender Association’s Annual Conference in November. JusticeText’s CEO Devshi Mehrotra moderated the conversation. Hear the full conversation below: