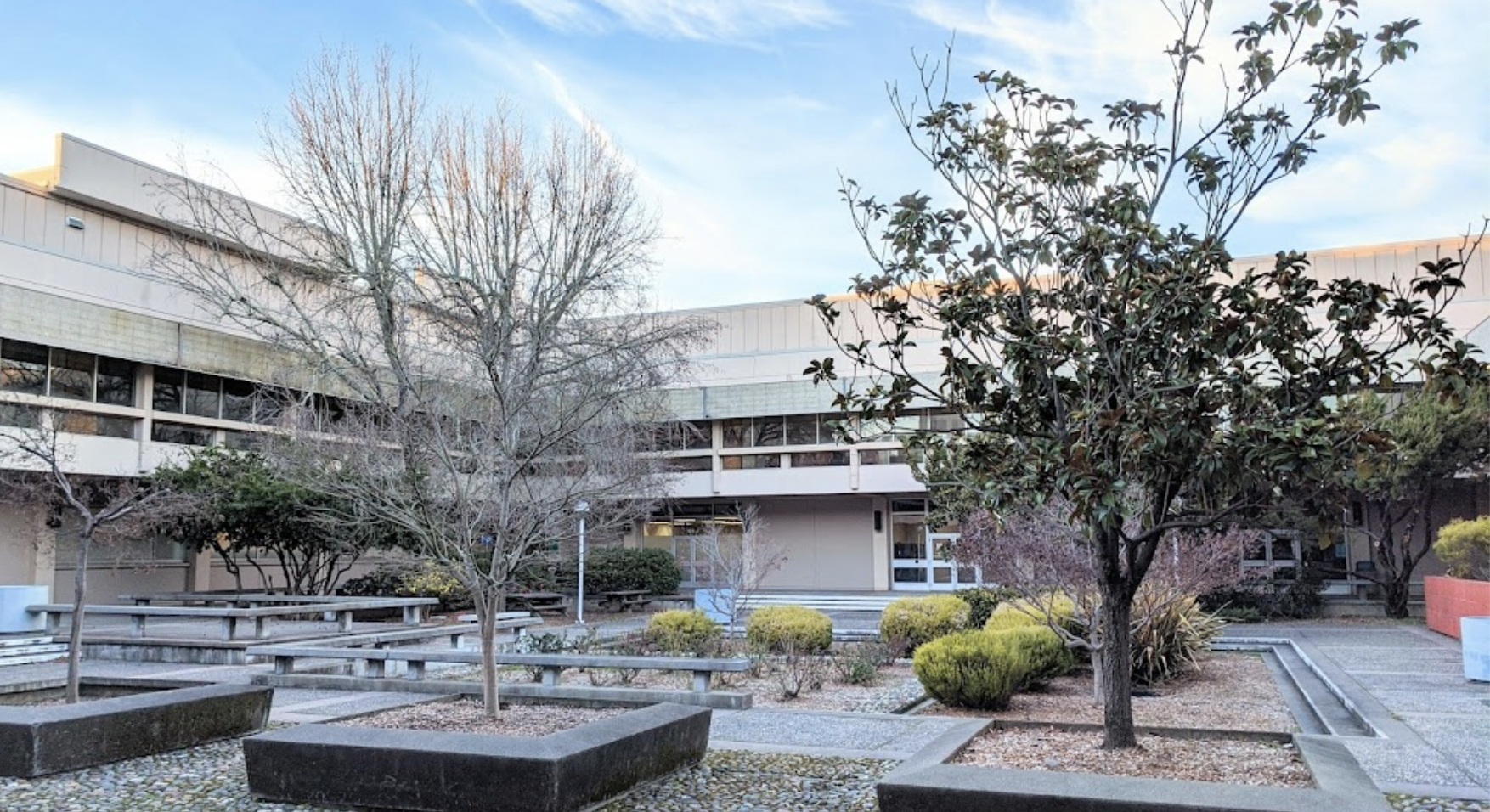 JusticeText is excited to announce a new partnership with the Sonoma County Public Defender’s Office. Located just north of the San Francisco Bay Area, the office has 54 staff, including 32 attorneys. Starting October 2022, most of the office will have access to JusticeText to better leverage the high volume of audiovisual evidence in their caseload.

In California, as in many other states, public defense investment largely lags prosecutorial spending. As one indicator, a recent analysis from the Legislative Analyst’s Office highlighted that, as of FY18-19, staffing levels for public defense were only 20-60% of staffing levels for the district attorney in a majority of counties. However, while counties are primarily responsible for providing indigent defense services, the state of California has recently stepped up its investment to support indigent defense. The Indigent Defense Grant Program, piloted in 2020 and launched in 2021, is awarding $50M per year through FY23-24 to increase the capacity of local public defense agencies.

This investment is critical as an increasing amount of audiovisual evidence has strained the capacity of local public defense offices. Brian Morris, the head Public Defender of Sonoma County, shared that nearly every case his office sees has some element of body-worn camera footage.

“Watching this voluminous footage takes significant time which increases our attorneys’ workload and negatively impacts their ability to support the clients we serve.”

By rolling out JusticeText across the office, Brian hopes to help his team more efficiently take in all the evidence from body-worn cameras. Attorneys, investigators, and other support staff securely upload all of their evidence to the JusticeText platform and quickly generate an automated, searchable transcript. They then use this searchable transcript to focus their attention to the most critical pieces of evidence - a critical challenge in cases involving hours of evidence.

Deputy Public Defender Kaitlyn Fryzek has already found value from JusticeText in her work. In just a week, Kaitlyn recalled three specific instances where JusticeText was critical: to generate a transcript of an interaction between her client and an officer for a suppression motion, to clip out a specific segment of video for a hearing, and to search for a specific moment in a lengthy video file.

“Just this morning, I had to find something in a 911 call for an upcoming trial, and I was able to use JusticeText to transcribe it. It's been really, really useful in saving me a lot of time.”

As another example, Brian reflected on a recent case involving 14 different body-worn camera videos - a total of 4 hours of evidence that he needed to redact before bringing to trial. In the past, Brian would have painstakingly watched all 4 hours, noting timestamps for sections that contain personally identifiable information. Instead, Brian spent 45 minutes all-in on JusticeText to find the relevant section, reducing the time required for this tedious task by more than 80%.

The JusticeText team is inspired by Brian’s innovative and human-centered vision for public defense in Sonoma County and is thrilled to help add capacity to his team and bring this vision to life.

"JusticeText will save us significant time because it allows us to quickly review the recording transcript. We can then navigate quickly and easily to the recording sections that we need to view first."