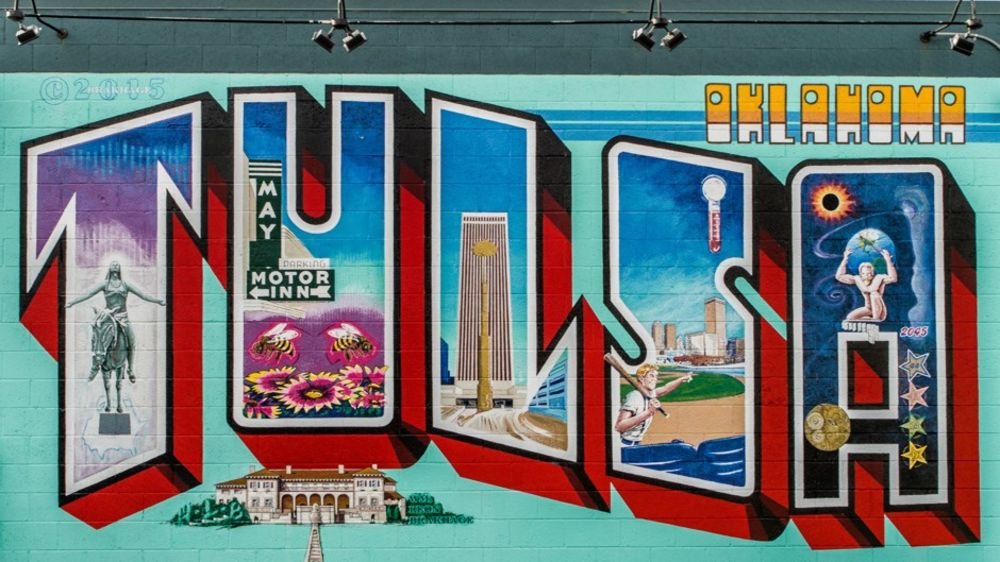 LaNitria Turner is the Investigation Practice Supervisor at Still She Rises, a holistic legal aid organization dedicated exclusively to the defense of mothers in the criminal justice system. Still She Rises empowers women with access to an interdisciplinary team of attorneys, social workers, and investigators. LaNitria is a veteran of the U.S. Navy and got her start in criminal defense at the state of Mississippi’s Office of Capital Post-Conviction Counsel in 2011.

In order to celebrate Black Women’s History Month, we are featuring LaNitria as a criminal defense investigator and advocate for women and mothers at Still She Rises. In this interview, LaNitria tells us about her experience within criminal defense, her identity’s impact on the approach she takes to interacting with her clients, and the role of empathy and technology in public defense.

This interview has been edited and condensed for clarity.

What has working for public defense organizations like Still She Rises taught you about the criminal justice system?

I think for most people in the world the justice system is what it is. You probably don't pay any attention to it, especially if you've never interacted with it. And what you know is what you see on TV. But one of the most striking things for me starting out was how much it costs the state to sentence someone to death. People think that process is much faster than it is; it's not. It takes years, decades even. I have met people who had been on death row for 30, 40, 50 years, and their sentences were not carried out.

I believe that at the core of most public defenders, whether you are an attorney, an investigator, or a paralegal assistant, there's a piece of you that understands that the clients that you interact with are not so many degrees removed from you. It could be you. That is really something that I carry around a lot. If not me, it could be my brother or my sister or my mom or an uncle. And so when you start to know people, get their stories, and add context to the black and white charges brought against them, you understand that there's more to them.

As a black woman, do you feel like your identity gives you any added insight or additional ability to empathize with your clients?

Wow, that is an excellent question. I think as a black woman in America, in the world, you learn... Let me speak for myself. I learned very quickly what I could and could not do in which spaces and how to navigate through them. I know how it feels to have someone else make decisions for me or to assume what my capabilities are or what my intelligence might be or not take me as seriously as they might a white counterpart. I know what that space is. I think it provides insight in that there's an experience that I believe that I share with women of color. That is helpful in not necessarily speaking for them, but being able to amplify their voice or to pause and give them the space to say what they need to say.

It is encouraging that I now see more people who look like me occupying professional roles in legal defense. My current office is much more diverse than other offices I've been in. When you are a younger person, what you see is what is the majority and what is on TV. So I would have never thought that I could be an investigator. And honestly sometimes still when I think of an investigator, I think of an old white man, a retired police officer. I am looking forward to seeing not only black women but black men, Asian American women, and indigenous folks in the legal field. It's encouraging to see someone who looks like you. You can assume they have shared experiences, which makes a big difference when they're representing you.

Tell us about how you maintain that empathy and human connection when you are investigating for your cases.

So we have, I guess, to break it down there are kind of like two tracks in my mind of criminal investigation. You will do your factual investigation. For example, say you have someone who is charged with a burglary. The elements of the law say in order for the state to win this case, they have to prove that this person willingly did X, Y, and Z. Factually, you're investigating the charge. You're investigating the evidence or the lack thereof. It's always a big portion to figure out where your holes are and what information you need to supplement. What can you push back on? So that is where we find information for the attorneys to be able to make their legal arguments.

And then the second really important part or type of investigation is mitigation investigation. And that is, simply as I can put it, adding context to the client and again outside of that black and white charge. At Still She Rises, we represent women and mothers. A large part or piece of how the justice system interacts with them is that it affects their children and their families. And so a lot of our clients not only have criminal cases, but they may also be interacting with the Department of Human Services in a Juvenile court case, or be experiencing housing challenges in a civil court matter.

And so the mitigating piece--where we bring in that humanity--is creating a full person for the judge, for jurors, for the prosecutor. A lot of people have been through lots and lots of struggles in their life. But so many of our clients are just fascinating. They're super resilient. They've been through all of these things that the average person would have crumbled under, and they're still trying to go to work. They're still trying to parent their children. So we investigators are big story tellers.

In your investigations, what do you see as the role of technology?

I think technology is always useful. A really big part of that is access to police body cameras, which is a struggle in and of itself. We've seen in the media time and time again how it's not on or it's not activated or "it broke". But when you do have it, sometimes it's gold. It's an accountability tool. And I think that is where my mind went because that's the main technology that we have access to as far as government or law enforcement are concerned.

And for me in my work, something as simple as the case management system that we use, being able to keep all of this information, even the small stuff, is so helpful. Transcription too is something that has to be done, and it is a pain in the behind. Because you're trying to get it right. And if you don't do it, if I don't transcribe a body camera, I've seen where someone might misstate what actually happened. So in that respect JusticeText is a really incredible tool.

What impact does the more holistic and humane legal services you help provide at Still She Rises have upon the women and mothers you defend?

So I am still learning about the issues that women and girls face in the legal system. Because to be completely honest, until I got to Still She Rises, I didn't realize how much of a problem it was. It was just a quiet issue that grew exponentially. Oklahoma had the highest rate of incarceration for women in the country. It's just not something that is talked about, and it's not something you realize. And I think in Western culture, you can see more and more that a lot of women are the head of households, even if they are not necessarily the partner who works. But a lot of the time, especially in areas that we provide services, more often than not the women are the sole provider in their homes.

And so when you are making decisions about someone's legal case, you're affecting their children or anybody who might be connected to the family. Because when you take someone out of an equation or out of the situation, you are affecting everything and everybody connected to them. It's not just family. Maybe they were really good at their job. They may have colleagues or work clients. And that is the reason why our office was created. We don’t address every issue of the legal system, but it's one pocket that needs some attention that we're able to provide legal services for.

"And so when you are making decisions about someone's legal case, you're affecting their children or anybody who might be connected to the family. Because when you take someone out of an equation or out of the situation, you are affecting everything and everybody connected to them."

From your experience within the criminal justice system, what changes do you think should be made?

What I have seen and noticed is that the biggest need is just more access to resources. And more wraparound social services for people as well. Maybe it's not just central to Oklahoma, but that's the thing. People don't have access to mental health care and facilities in the way that they should. There are a lot of clients who have unattended or uncared for mental health issues. Had people had access to those things earlier on in their life, maybe when they initially got into trouble instead of getting the book thrown at them, they might be less likely to recidivate.

And these kind of one-size-fits-all punishments or solutions clearly don't work, right? Everybody is different. There are so many organizations in Oklahoma who do a lot of good work. But you're limited, your resources are limited. There might be people who can help provide resources for transportation to court, but maybe they can't necessarily provide resources for housing or shelter or food. So you've got someone who gets arrested for trespassing because they're trying to find shelter for the night. These are unnecessary, repeated interactions with law enforcement that could be resolved with greater access to social services.