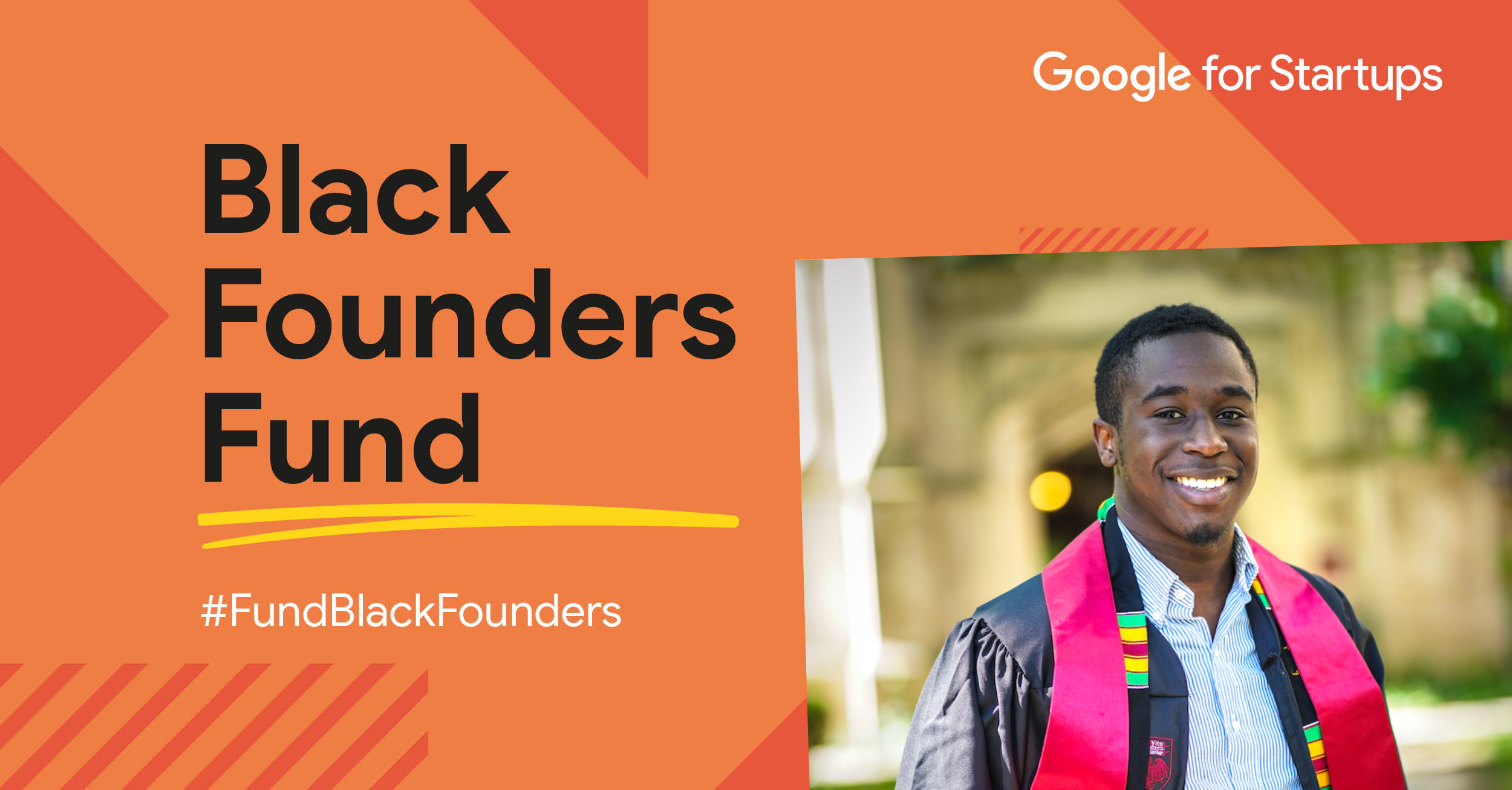 We are thrilled to announce that JusticeText was selected as a recipient of Google’s Black Founders Fund and awarded $100,000 in non-dilutive funding.

This is the second year that Google’s startup program has partnered with the charitable organization Goodie Nation to distribute $5 million worth of funding to Black-led startups across the United States in an effort to close the racial funding gap. In an interview with Black Enterprise Magazine, the head of Google for Startups said, “Our team is solely focused on helping underrepresented founders grow their businesses and succeed in a space where the odds are often stacked against them.”

A study from the Minority Business Development Agency found that “Black entrepreneurs are three times as likely as white entrepreneurs to say that a lack of access to capital negatively affects their businesses’ profitability.” Indeed, other studies have shown that Black businesses apply for funding at a higher rate than non-minority businesses yet are less likely to receive a loan. Even within the venture capital sector, only 4% of the workforce is Black, and an even smaller fraction of those employees are in leadership roles.

When asked about how his identity as a Black founder has come into play at JusticeText, CTO Leslie Jones-Dove said, "there are people who look like me - black and brown folks - who are interacting with the criminal justice system regularly, and I especially empathize with their desire for greater accountability and transparency in policing today. I am honored to be working on a company that can help level the playing field."

In addition to the cash award, recipients of the Google Black Founders Fund will gain access to perks like $120,000 in donated search Ads from Google.org, weekly founder huddles, and founders’ therapy.

Interestingly enough, this isn't the first time our co-founders have rubbed elbows with the Google ecosystem. Before he worked full-time for JusticeText, Jones-Dove was an L4 software engineer at Google, working on photo printing applications within the Google Photos team. CEO and co-founder Devshi Mehrotra previously interned at Google Brain and DeepMind in 2017 and 2018, respectively. When asked about this full-circle moment, Devshi said, "it's an honor to be recognized by the company that gave me my start in tech industry."

Reflecting on how his time at Google prepared him for being the CTO and co-founder of his own company, Jones-Dove shared that he "made it a goal to figure out what made these world-class engineers world-class." He continued, "I’m hoping that I picked up enough so that all the engineers we hire and all the code we write from here on out is quality code. We are committed to building a quality product that provides value to public defenders and is worthy of funding from places like the Black Founders Fund."

JusticeText will be utilizing the Google funding to hire another talented engineer to join the team and invest more in digital marketing campaigns.