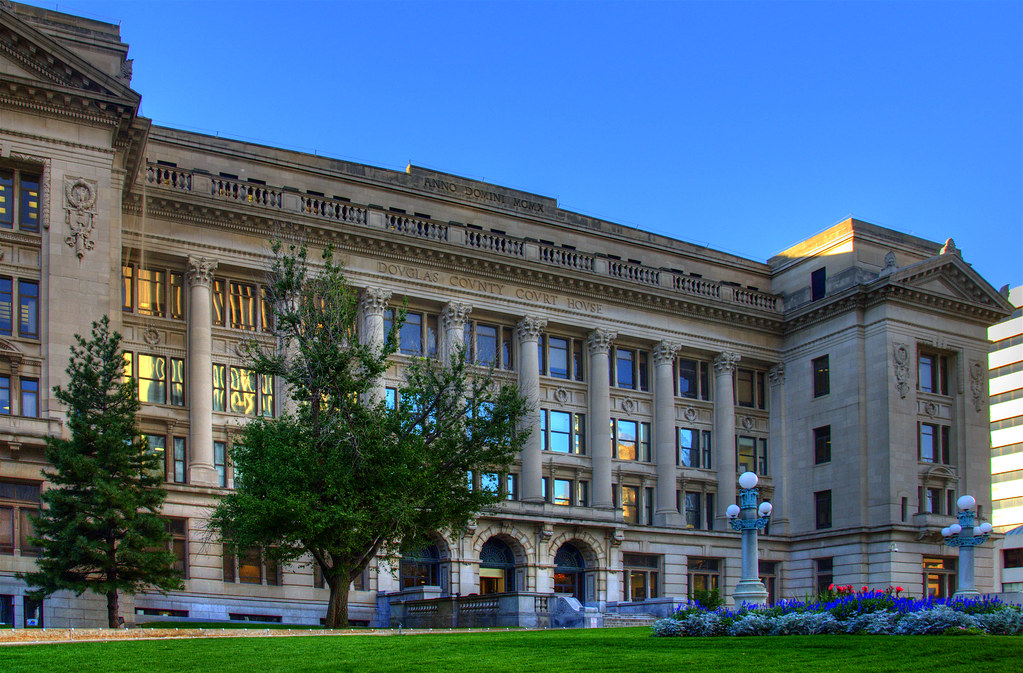 JusticeText is thrilled to announce our new partnership with the Douglas County Public Defender's Office in the Omaha, Nebraska area. Through this partnership, the office will utilize 20 platform licenses to catalog, transcribe, and analyze audiovisual evidence.

Tom Riley, Douglas County’s Chief Public Defender, had exposure to the criminal justice system from a young age. Growing up in a family of police officers, he often noticed the inequities indigent defendants faced when navigating the legal system and felt called to become a public defender to ensure that everyone had access to representation.

Tom first heard about JusticeText through The National Association for Public Defense, where he saw a presentation by JusticeText CEO, Devshi Mehrotra, about the product’s key features. Excited by the presentation, he reached out to the JusticeText team to schedule a demo for seven attorneys in the office. After a successful demo with positive feedback from his attorneys, Tom knew that JusticeText would be the right tool for his office.

Tom has seen a notable increase in the amount of audiovisual discovery required for his cases during the past few years. Surveillance footage from storefronts, security footage from private residences, and body camera footage of police interactions are all critical to the Douglas County Public Defender's Office’s work.

Tom finds audiovisual evidence to be particularly helpful for supplementing police reports of interactions with his clients.

“Oftentimes, we get a police report, which is only a summary of an interview with our client. However, when we go back and listen to the video recording, we discover that there are several pieces of important information missing from the police report.”

“I’m excited to partner with Tom and his colleagues at the Douglas County Public Defender’s Office to advance indigent defense in the Omaha community. I am confident that JusticeText will help save these attorneys’ time that can instead be used for continued zealous advocacy,” said JusticeText CEO, Devshi Mehrotra.

In the future, Tom hopes that all the attorneys in his office can have JusticeText licenses to optimize client defense and save time in reviewing audiovisual footage.

"Growing up, I was always cognizant of the inequities in the justice system in terms of how poor people were treated. I thought I could maybe make a difference. Today, I'm proud to say I've been in this office for 47 years."