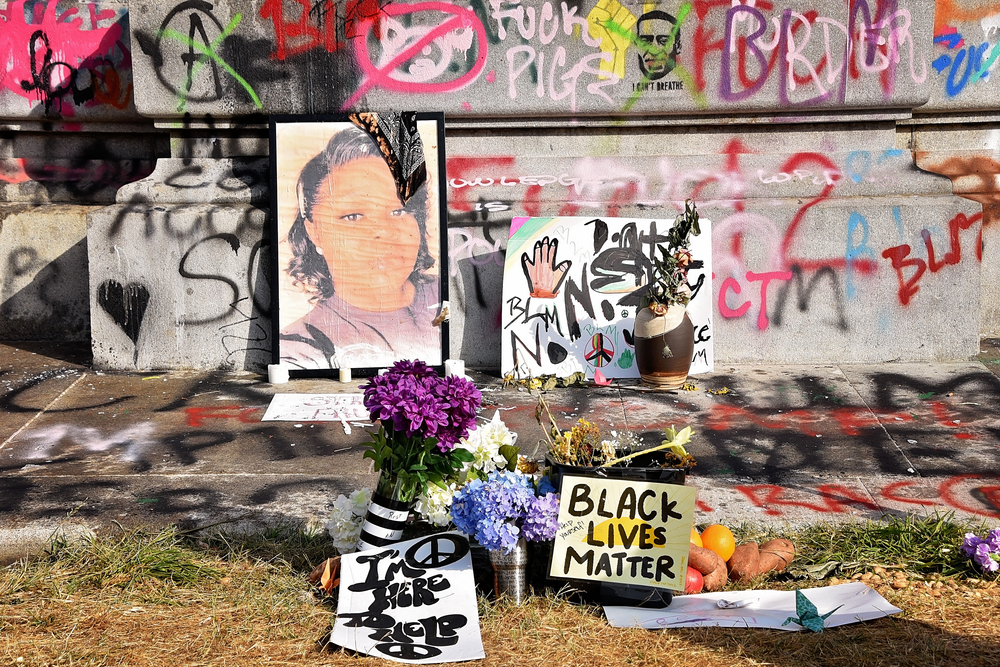 Dave Johnson is Executive Director of the Virginia Indigent Defense Commission, the agency responsible for overseeing the state's public defense system, which comprises more than 30 offices. Dave has worked within Virginia's public defender system for nearly 35 years. He attended the University of Richmond's School of Law and was chief public defender for the city prior to leading the system statewide.

We spoke with Dave about his tenure as part of the Virginia public defense system and his thoughts on the recent set of reforms being pushed by state Democrats. In this interview, he told us about the improvements in criminal defense he saw as the use of public defender offices grew across the state since early in his career. And he emphasized the positive developments for Virginians as the state's criminal justice reform efforts continue to bolster the power and resources public defenders have at their disposal.

This interview has been edited and condensed for clarity.

What have you learned about Virginia's criminal justice system during your time as a public defender?

During law school, I had done a summer internship with a local prosecutor's office. I spent a summer fascinated and enjoying it, but I just felt like from that side the client was missing. I looked across the aisle and saw defense lawyers talking with their clients and trying to help somebody. My experience with the prosecutor's office was great because it taught me that I didn't want to be a prosecutor.

When I graduated from law school, I decided to open up a private practice. Back then there wasn't a public defender's office, so defense attorneys came from a court-appointed list, which I immediately joined. I quickly found that the only part of my practice that I enjoyed was criminal defense. And I also learned that it was a really bad system. Virginia at the time paid their court-appointed counsel next to nothing, and the culture was, "You give what you're getting paid for." I didn't feel like it was right.

Then a couple years later they opened the Richmond Public Defender's Office, and I said, "You know what, I'm going to apply. I'll just be a criminal defense lawyer for a couple of years and get some great experience." But once I joined the Richmond office, it became the passion and the mission, and through happenstance, I ended up becoming its chief after a couple years there. I had just turned 30 and was totally ill-equipped to lead an office. We had only eight lawyers at first, so we were not heavily staffed. I had the biggest caseload in the office.

And then 16 years ago, I became the Executive Director of the Indigent Defense Commission, overseeing all the public defense offices in Virginia. We've come a long way as an agency since I became a public defender. We've seen remarkable growth.

We now have 27 offices, and all of our chief defenders carry a caseload. They lead by example; that's just our culture. If you're going to be the person that's leading and supervising and training and evaluating, you need to be doing.

In the last couple of years, there have been several incredible victories for Virginia's criminal justice reform movement. Tell us about what it was like seeing that. There had to be a lot of groundwork laid to make these changes possible.

When I was in the public defender's office, we tried a lot of jury trials. Virginia is one of the rare states where a jury not only decides guilt or innocence but also imposes sentencing. And back in the day, that was great. Then over about a 20-year period, the laws were changed, I think, for the express purpose of chilling the right to a trial by jury. They abolished parole, meaning the stakes got much higher. They enacted truth in sentencing. Mandatory minimums too. Everything. Juries were used only in really high stakes cases.

But now things are changing. It's been a real fight, but we finally got through this year. We're actually reeling to keep up with everything. For starters, we're now going to have the judge sentence. The judge has the power to suspend, so it's going to bring back the jury trial, which is a fantastic thing. Another huge topic is the Court of Appeals. Our current court has 11 judges. Nine are former prosecutors, and two are civil attorneys. There's no defense perspective on it, yet over 70 percent of their docket is criminal cases.

The state is adding six additional judges, and we think now is the time that we're gonna see some significant defense representation at the appellate level. Over the last few years, the rallying cry has been, "if you want to end the school-to-prison pipeline, you have to end the prosecutor-to-bench pipeline." Our prosecutors are appointed by the general assembly. There's a long history of prosecutors going onto the bench. And we saw my public defender in Portsmouth just got elevated to the Circuit Court bench. We're gonna see a lot more of that.

And the biggest change, at least for us, is that we were given 59 additional attorneys for our offices to help deal with caseloads. Last year we opened a new office in Prince William County, which is very large; nobody thought we were gonna get one there remotely soon. The remarkable thing was the push for it came from the faith community. They got behind it saying, "This is a bad place to be arrested and to be a person of color, and we think it would be better off with a public defender's office." And now we're opening another one in a large jurisdiction, Chesterfield, this year. So in a short period of time, we went from 550 employees to over 700 and of those 335 lawyers to about 460 I think. So it's kind of a wonderful time. 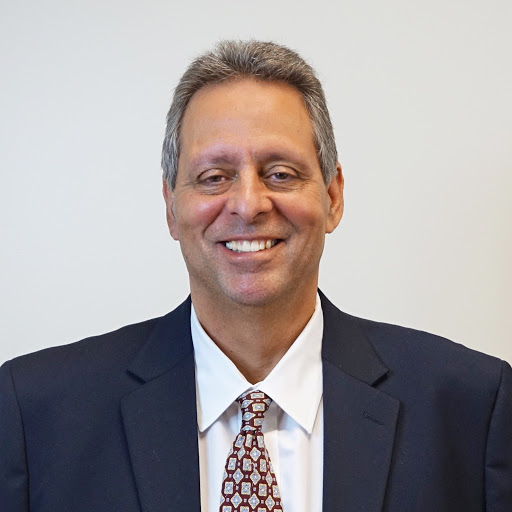 We'd love to hear a little about the discovery laws we were talking about before we started the interview. What were the old rules of evidence-sharing like?

The old system was governed by Rule 3A-11. Basically, you got your client's record. You got any lab reports. And you'd get exculpatory [evidence], which prosecutors tend to believe does not exist. So, you essentially got nothing. I found out who the witnesses were by looking at who the prosecution subpoenaed. It was very much a trial by ambush system that existed forever.

There was no good side to it, but my attorneys did become very good investigators because you had to understand everything. There's nothing worse than being taken by surprise. But it's like I said, Virginia was such a hammer with the combination of limited discovery. And then they went about chilling the right to a jury and then incredible sentencing ranges and the lack of discovery. I'm glad we're moving forward.

How do you think all of these positive developments will affect those new attorneys? Do you think there will be more opportunity to progress in their careers and a greater interest in public defense more generally?

One of the things that the additional positions let us do was hire a bunch of young talent just graduating from law school. Sometimes, it is hard for our offices, especially the smallers ones, to recruit people right out of law school because when someone leaves you need a replacement as soon as possible. It's not a process where you can wait 6, 7, 8 months for graduates to take the bar.

These additional positions, however, have given us such a diverse and expanded applicant pool. It's gonna bring a lot of energy and enthusiasm.

These additional positions, however, have given us such a diverse and expanded applicant pool. It's gonna bring a lot of energy and enthusiasm.

I've got public defenders who are just so excited about their applicants. You know, they're calling me after they finished their interviews and saying, "I've just got too many to choose from, which is great." We're kind of the hot thing right now, which is nice for a change.