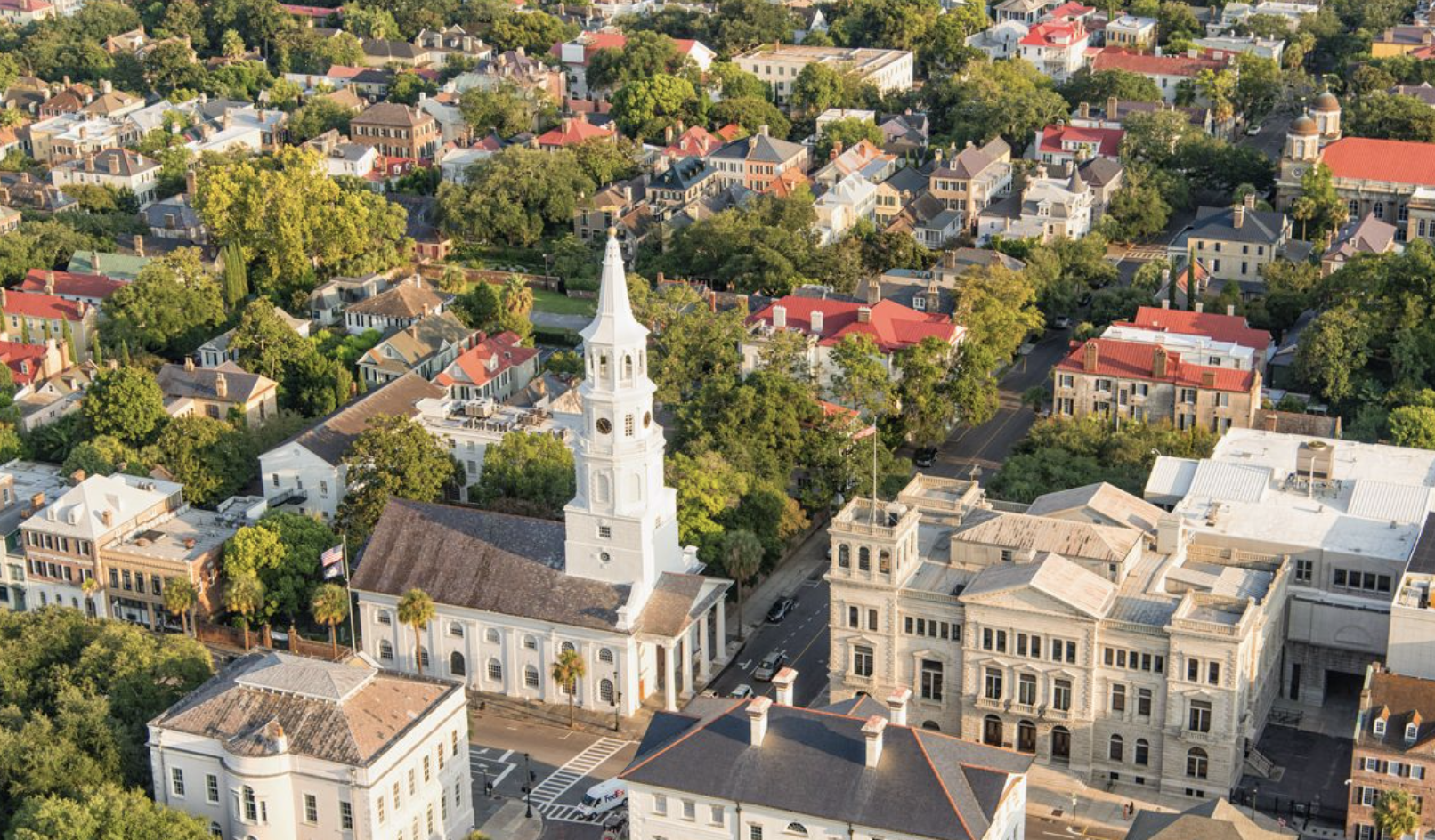 JusticeText is excited to announce a new partnership with the Charleston County Public Defender’s Office. Ten attorneys in the office will be leveraging the JusticeText platform to review, analyze, and catalog audiovisual discovery.

Over the past few years, digital evidence has come to play an increasingly important role in the criminal legal system. “For years, I’ve been very aware of the overwhelming time consumption that goes into reviewing body-cam and other recorded media, whether it’s jail calls, interviews by police, or surveillance footage,” Charleston County Public Defender Ashley Pennington told the JusticeText team. Attorneys in the office have limited support from investigators, paralegals, and law clerks, so the burdens of this part of trial preparation fall almost exclusively on a group that is already overextended.

Ashley first came across JusticeText in an email from the National Association for Public Defense’s executive listserv. Sufficiently intrigued by the platform’s description, he reached out to the JusticeText team to coordinate a demo and test out the tool. Ashley was quickly impressed with how easily evidence could be uploaded to the tool and the accuracy of the automatically generated transcripts. A video for an upcoming preliminary hearing was transcribed at 80% accuracy, and Ashley’s team was able to easily make the required edits and attach time-stamped notes to important sections. It was easy to get his peers on board for a broader licensing agreement. They were convinced the platform would empower them with quick, easy, and accurate transcription of key evidence.

"I think JusticeText has a lot of potential. I'm hoping to increase the amount of data we pour into it over time and see it process an even higher volume of the available evidence."

“I’m so excited to be working with Ashley and the Charleston County Public Defender’s office. This is a group of talented professionals providing a crucial service to the Charleston community. Our goal is to help these attorneys focus less on rote transcription and more on the high-value analytical thinking that is needed for effective client representation,” said JusticeText CEO Devshi Mehrotra.

Looking ahead, Ashley anticipates that JusticeText will be an increasingly important tool for the Charleston County Public Defender’s Office, helping its professionals sift through growing amounts of digital data. Having seen the success of JusticeText rollouts in organizations like the Harris County Public Defender’s Office in Houston, Texas, Ashley hopes public defenders and other indigent defense providers strongly consider using the platform to take some of the burdens off their attorneys and promote better criminal justice outcomes.

Although he will be retiring in the coming months, Ashley is optimistic that his successor, Cameron Blazer, will take full advantage of JusticeText to advocate for low-income defendants.

"I was impressed that you could click on individual words within JusticeText and automatically play the video from that part. It wasn't a tough sell to the other attorneys in the office."