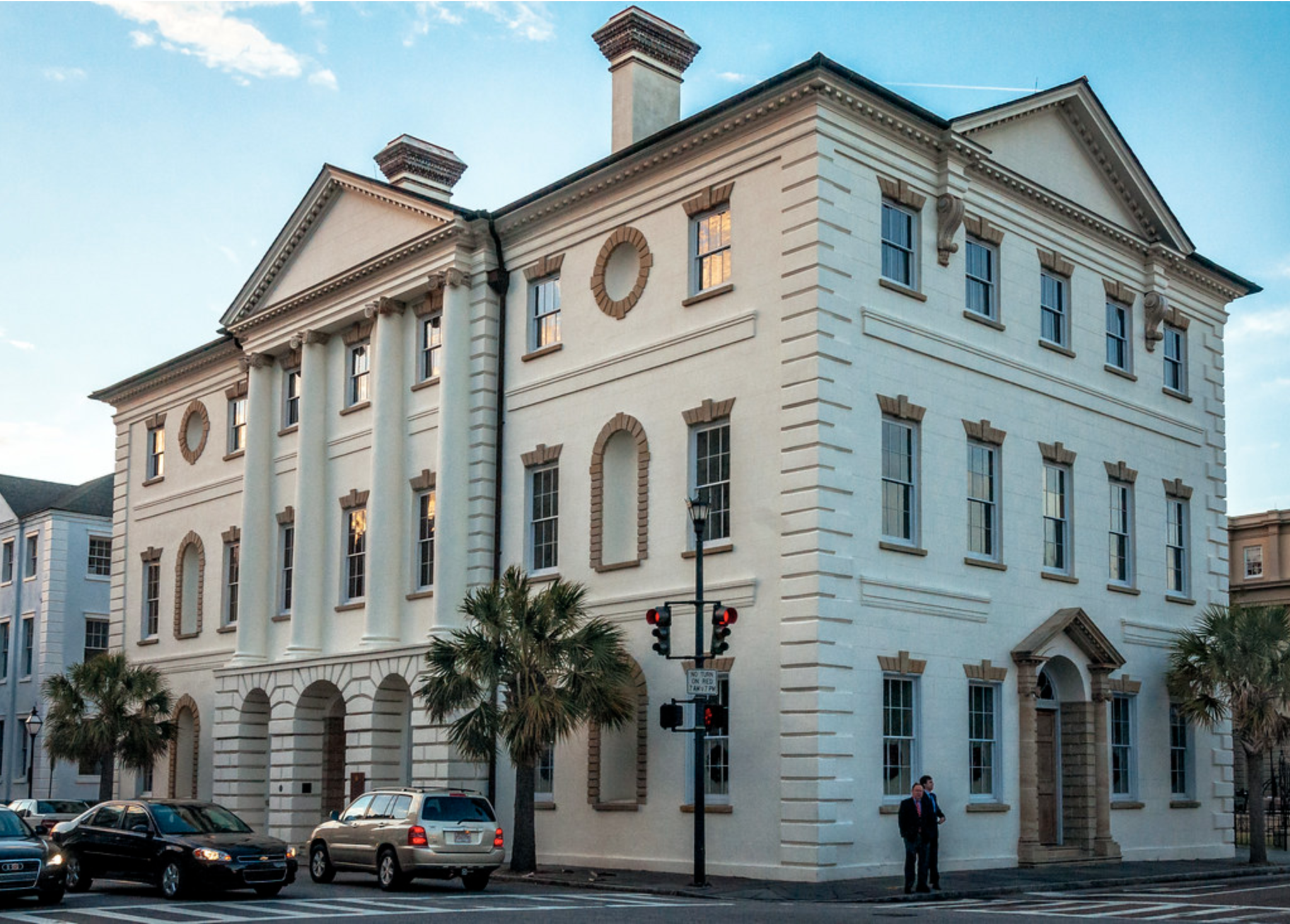 Austin Elliott is a Partner at Kulp & Elliott, a boutique law firm based in Charleston, South Carolina. He has more than a decade of experience in matters ranging from civil litigation to criminal defense. He received his law degree from Charleston School of Law and his bachelor’s degree from the University of Texas at Austin.

Law is a family affair for Austin Elliott. Ever since his teenage years, he knew he wanted to follow in his grandfather’s footsteps and become an attorney. Austin has been practicing in the Charleston area since his graduation from the Charleston School of Law in 2011.

Overwhelmed by an influx of evidence

As a recent graduate, Austin rarely had to review audiovisual evidence for his criminal defense cases. However, the landscape has changed dramatically over the past decade. “There has been an asymmetric increase in the videos over the past 10 years. At the beginning of my career, dash-cam footage, if it existed at all, was shared on VHS or DVD. But when body-cams became default for Charleston County law enforcement, reviewing discovery just became so time-consuming, even for relatively minor incidents,” he told the JusticeText team.

To provide the best possible representation for his clients, Austin and his team have to carefully review all of the evidence provided by the state. The video from dash-cams and body-cams regularly provides crucial context that is often missed in the written reports prepared by police departments. The audio and video show the tone of the interaction, body language of the participants, and the specific language used by the police and Austin’s clients.

For years, Austin and his team had no choice but to review this evidence manually. “My staff and I had to sit down and watch the video in real time, starting and stopping to take notes. We would easily spend up to 1 hour 30 minutes reviewing an hour-long video. When three, four, or five officers respond to an incident, that can result in several days' worth of footage to watch. There are only so many hours in the day to do everything that’s required to be a competent lawyer.”

The practice of law in a digital world

Austin first came across JusticeText on a criminal defense attorney email listserv. He was drawn to the offering, because he knew instinctively how much time could be saved if a digital platform could accurately transcribe the audiovisual evidence that he came across. After a brief trial, Austin was sold. “JusticeText offers the transcription that could have been done by a court reporter at great expense for a fraction of the cost. The ability to search, review, and edit transcripts in real-time exponentially improves the efficiency of reviewing what is a big part of all discovery.”

Austin’s attitude toward new technology is distinct from that of the vast majority of his colleagues. He and his partner are constantly searching for technological solutions that improve the efficiency of the practice and drive better client outcomes, whereas some of his peers are averse to new approaches and would prefer to stick with tried-and-tested legacy workflows. Austin sees his investment in technologies like JusticeText as part of effective representation.

JusticeText has helped Austin and his colleagues identify exchanges and other faint audio that they may have missed during manual review. On multiple occasions, these brief comments have proven instrumental in highlighting clear discrepancies between the descriptions in a police report and the actual interaction. Isolating these nuances, in the absence of a program like JusticeText, would have required extensive, highly technical audio manipulation.

We are proud that the JusticeText platform is supporting the work of attorneys like Austin and empowering them to be the best advocates possible. “If I can in 10 minutes get to the heart of an exchange because it’s transcribed, I can do that 10 times faster than someone manually reviewing. Those time savings give me leverage to be more effective and do a better job for my client,” Austin noted.

"Tools like JusticeText maximize your productivity and allow you to focus on what you’re actually good at, analytical thought, instead of just doing rote transcription.”

"With JusticeText, I can review an hour-long video in 15-30 minutes. That would have taken three hours of effort from attorneys and support staff just a few years ago."